The new beta of a virtual currency wallet that can be used via the WhatsApp is launched by Wuabit. Manuel Polo, founder, and CTO of Wuabit has published this information.The famous Messaging applications would allow you to send and receive funds easily.

Wuabit.com is an independent startup that also wants to connect other types of payments to social media and chats such as Telegram, Viber, and Facebook Chat.

The system works in a very easy way and was developed for newcomers and experienced users. Users would have to add a new contact to start the transfer of coins, which would function as a chatbot. Users simply type in commands such as  “send 0.05BTC to Vera” and send the cash to Wuabit. Wuabit expects to propel crypto payments more into the mainstream by using the service so popular as WhatsApp.

The telephone number of the service is given on the wuabit.com website. Just add it as a new contact called Wuabit to your phone’s address book. Then begin a conversation by saying hello. Its aim is to accept natural language, but direct commands are available for simple text platforms such as SMS in single words form.

The new wallet supports a wide range of crypto currencies. This would enable users to control their funds easily via WhatsApp. Some of the virtual currencies were Ethereum (ETH) and Bitcoin (BTC), as well as Litecoin (LTC) and Bitcoin Cash (BCH).

Next month Wuabit plans to start the service’s public beta test. The developers plan to add additional services to the software and hope to integrate price checks and to trade at a later stage, according to an article in the Medium team. More info visit Wuabit.com 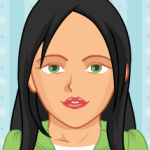 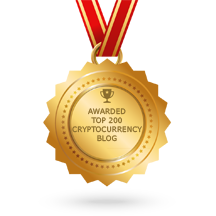